Important: For all in-person performances, the wearing of masks is highly recommended, but no longer a requirement.

Theatre review: Day After Day (The Life and Music of Doris Day) at the Ernest Borgnine Theatre 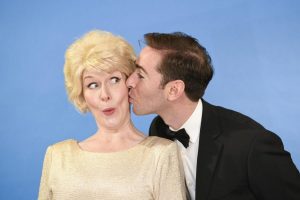 Photo by Caught In The Moment Photography

From left: Deborah Robin (Doris Day) and Zach Appel (Narrator/Man) in Day After Day at the Ernest Borgnine Theatre

These lyrics that Rizzo sings to make fun of the virginal Sandy in the musical Grease were all I knew of Doris Day growing up. Then I saw an old Hitchcock film in which Day sings “Que Sera Sera.” And that was pretty much all I knew of Day– an actress from back in the day (as it were) who seems to have had a reputation for chasteness.

But did you know that Day was married, not once or twice, but four times? And that she was a hugely popular singer during the 1940s and 50s, well before her equally successful film career from the 1950s to 60s? And that she even had her own TV show?

I knew none of that until I saw P3 Theatre Company’s Day After Day (The Life and Music of Doris Day) at the Ernest Borgnine Theatre in Long Beach. Continuing through Feb. 22, this two-person, three-member-band musical by Tony Santamauro highlights Day’s life, songs, films and marriages in what P3 calls “a love letter to this extraordinary icon.” 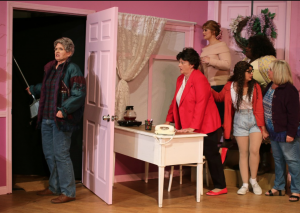 The second production by P3 Theatre Company is a marvel unto itself as it boasts the professionalism, talent and care of its local contemporaries. Derived from the 1989 smash comedy film, this female-driven stage adaptation of Steel Magnolias was a bold choice for the fresh company’s sophomore effort, but the gutsiness pays off. 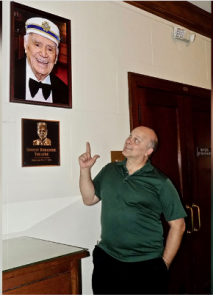 When Jon Peterson quit his job in April 2018 after 10 years in the tradeshow industry, he never thought he’d be presiding at the Ernest Borgnine Theatre a year-and-a-half later as director of his own theatrical production company.

“I gave three days’ notice and then was on a flight to Taiwan to teach kids musical theatre,” he told the Signal Tribune in an Oct. 1 interview.

Peterson had enjoyed his previous job but said it wasn’t fulfilling, so he took a leap of faith to explore his artistic side, armed with 30 years’ experience as an actor and an MBA in finance. After his five-week contract in Taiwan was up, Peterson came back home unemployed.

Fortunately, Peterson knew Tim Cable, a Mason and personal representative of the Long Beach Scottish Rite, which houses the Ernest Borgnine Theatre. Peterson had performed in two shows at the theatre– Forever Plaid in 2016 and A Christmas Carol in 2017, in which Cable had played Scrooge.

BUSINESS FEATURE: Theatre for All at P3 Theatre Company 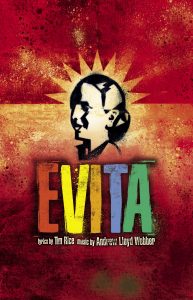 Progressive theatre for the entire community

Long Beach has many quality venues for theatre, but one local theatre company not only offers top-notch theatrical performances but does so with a goal of equity for all.

P3 Theatre Company, housed at the beautiful 800-seat Ernest Borgnine Theatre on Elm Avenue, provides professional theatrical stage presentations that assist in the enrichment of and are accessible to all income levels of the community.

“P3 Theatre Company fosters Progressive groundbreaking new and existing works that are available to the entire community, without bias, to include individuals, children, and families that have needs based on economic, medical and any other challenges that would prevent them from having access to the benefits of attending a live theatrical stage production,”  said Jon Peterson Executive Artistic Director for P3. “We provide top quality, professionally produced theatrical works that provide paid employment opportunities for professional theatrical artists.  We also strive to inspire and enlighten the community in an effort to achieve complete harmony and inclusivity.” 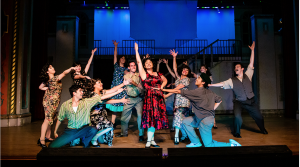 Long Beach has a new theatre company! The P3 Theatre Company, led by executive artistic director Jon Peterson, has taken up residence in the Ernest Borgnine Theatre and has begun its grand-opening season with the political rags-to-riches musical Evita. 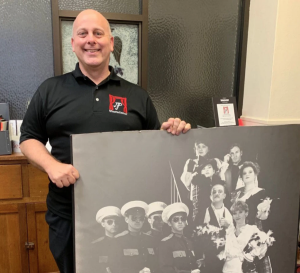 Jon Peterson holds a picture of himself and other actors performing “Evita” in 1995 at the Dinner Call Theatre in Tustin. Photo: Gary Metzker

Any father who has experienced it is happy to tell you what a privilege it is to witness a birth. 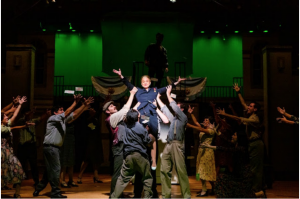 With bold confidence, the P3 Theatre Company have landed in Long Beach, CA with a great version of the Andrew Lloyd Webber classic Evita. 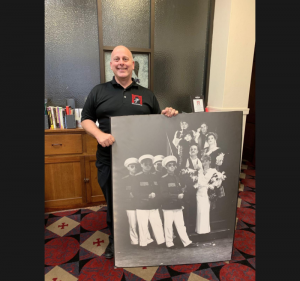 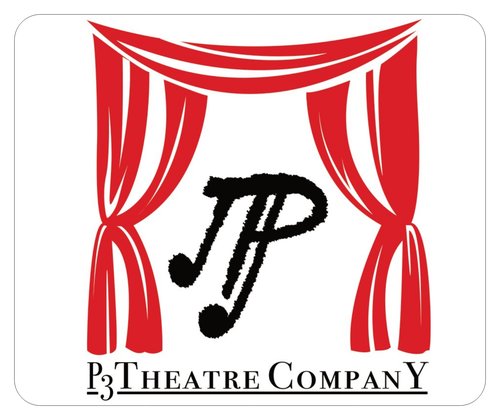 Sign up now to get the latest on all our events for our exciting 2023 Season!

You have Successfully Subscribed!