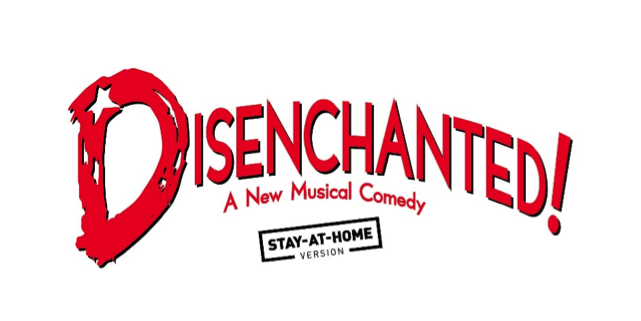 **WE WILL BE CASTING FEMALE-IDENTIFYING ACTORS USING NON-TRADITIONAL CASTING IN REGARD TO RACE/ETHNICITY, DISABILITY, and AGE.**

VIDEO SUBMISSION ONLY: Please submit headshot, resume, and an audition video with an up-tempo and ballad in the style of the show that shows your vocal range. Please limit each song to no more than one minute in length.

Non-union actors only. There will be a small stipend.

This production will be rehearsed and ‘performed’ from the safety of everyone’s own homes. The performance will be pre-recorded and streamed online as scheduled content.

Rehearsals begin mid-July and are flexible based upon the schedules of those who are cast.

The cast will be required to be present (online) for the opening show on Monday, September 7th and Saturday, September 12th to participate in a post-show Q&A with the viewers

SNOW WHITE
Vocal Range: E3 to B5
Brassy, sassy, and self-assured. She is the leader of the Princess pack who likes to be in control. Equal parts serious-minded and fun-loving. With her skin as white as snow and lips cherry red, she aspires to be perfect in all that she does but soon realizes that being perfectly ‘you’ is more important.

CINDERELLA
Vocal Range:E3 to C#6
Perky and quirky, slightly ditzy and impish. She is always enthusiastic – especially when it comes to being a real-life princess. A happy-go-lucky girl who is about to discover that there’s more to being a princess than gowns and glass slippers. CINDERELLA is the character who grows the most throughout the musical.

SLEEPING BEAUTY
Vocal Range: Eb3 to C#6
The perfect comic foil to Snow White’s perfect ‘straight-man.’ Always the cut-up, she brings a flippant unpredictability to the evening’s festivities. She’s a comical bull in a china shop. Some would prefer she fit into the stereotype of a perfect princess but she’d rather break the mold and be perfectly herself.

BELLE
Vocal Range: G3 to F#5
A smart, witty French girl from classic lit who speaks and sings with an American accent. She has been driven crazy by the misrepresentation of her image in today’s pop culture. An insane woman who finds herself speaking with inanimate objects and cleaning up after her beast of a husband.

HUA MULAN
Vocal Range: G3 to A5
Asian yet Americanized, gentle yet strong, shy yet out-going. She is respectful of her culture yet a walking dichotomy of masculinity and femininity seeking self-acceptance in a world that would have her choose one or the other.

THE LITTLE MERMAID
Vocal Range: F3 to E5
An innocent, obedient young woman turned rebellious and jaded. She has given up everything–her father, her fin, even her voice–just to net a man. She can only move forward with baby steps; one wobbly foot in front of the other.

POCAHONTAS
Vocal Range:G3 to C#6
The ultimate exploited girl who is a bizarre blend of the innocent little Powhatan tyke from history and the pin-up girl from today’s pop princess culture. Her journey takes her back to her authentic, historically significant self.

THE PRINCESS WHO KISSED THE FROG
Vocal Range:F#3 to F#5
Forgotten and left out of the kingdom for many years, this empowered African-American woman has now arrived on the scene as a feisty, fabulous storybook princess! She is the ultimate supreme diva in the land and she’s ready to take the world by storm!

RAPUNZEL
Vocal Range: G3 to F5
A strong Wagnerian singing monster with an over-the-top Mel Brooksian German accent, a big mole on her cheek, and a bushy unibrow. 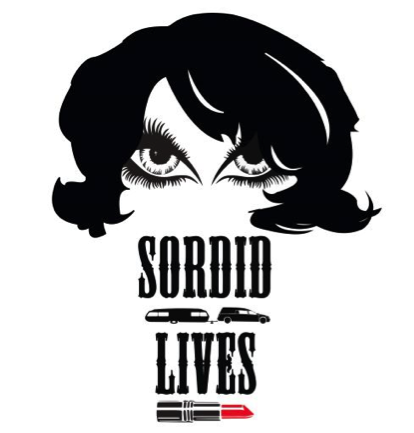 Accepting submissions for union and non-union actors. This production is a benefit fundraiser for P3 Theatre Company and there will be a small honorarium provided to each actor.
Please submit a headshot and resume with an audition video of a provided monologue(s) for the character(s) you are interested in.

Audition Sides can be found here.

There will be possible individual callbacks via zoom on or before July 15th.

This production will be rehearsed and ‘performed’ from the safety of everyone’s own homes. The performance will be pre-recorded and streamed online as scheduled content.

Rehearsals will begin in mid-late July and will be flexible based upon the schedules of those who are cast.

The cast will be requested to be present (online) for the streaming of the show on Monday, October 5th to participate in a post-show Q&A with the viewers

TY WILLIAMSON. 27, a beautiful gay man on a journey.