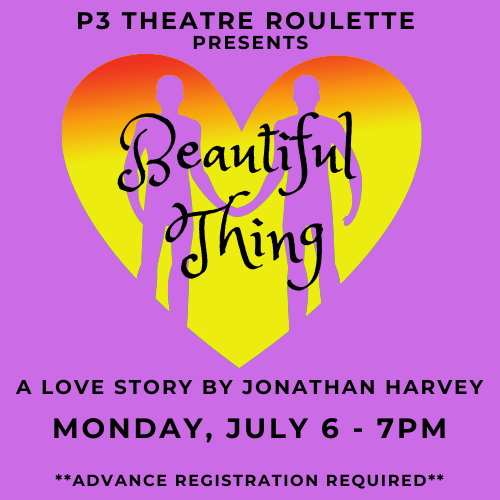 Sixteen-year-old Jaime lives with his mum Sandra and her younger boyfriend in a low-rise block of flats in Thamesmead, London. Living next door is the rowdy Leah, who has been expelled from school and spends her days sunning herself and listening to Mama Cass. And on the other side is Ste, also sixteen. His father’s anger means that he often hides out in Jaime and Sandra’s flat, spending the night there to escape being beaten. Ste and Jaime start off top-and-tailing in Jaime’s bed, since there’s nowhere else to sleep, and Jonathan Harvey unfolds their tentative, awkward relationship with delicacy and with joy. 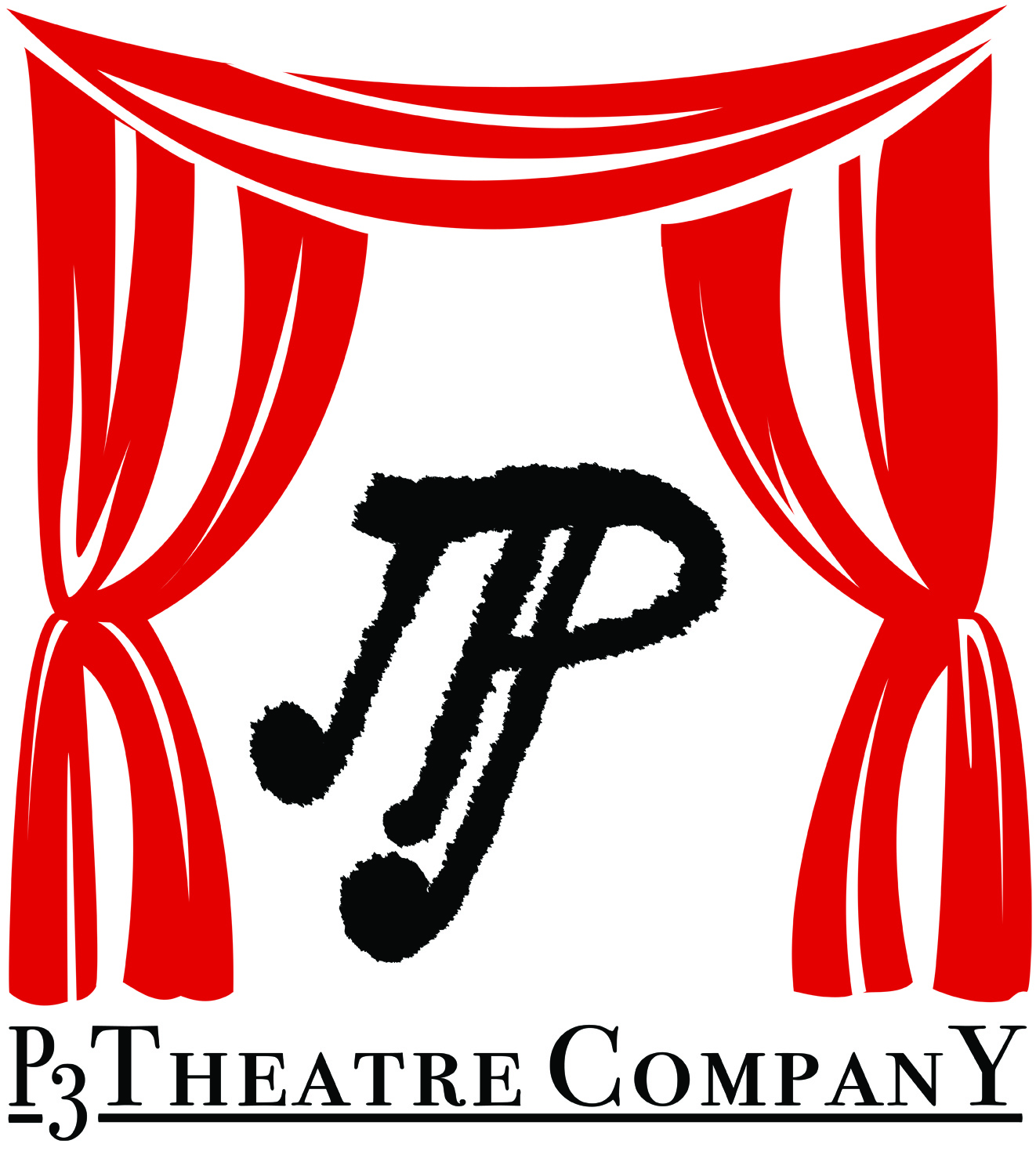 To our Patrons, Supporters, Friends and Family,

In compliance with the California Department of Public Health, County of Los Angeles, and the City of Long Beach, P3 Theatre Company is temporarily suspending future programming until the ‘fog lifts’.  Your health and safety is very important to us, and we wish you the best during this time that is affecting the entire population.

We will see you on the other side!

Through a passionate platform inspired by the arts, P3 Theatre Company provides an enriching and educational experience to actors, production staff and theater going audiences. 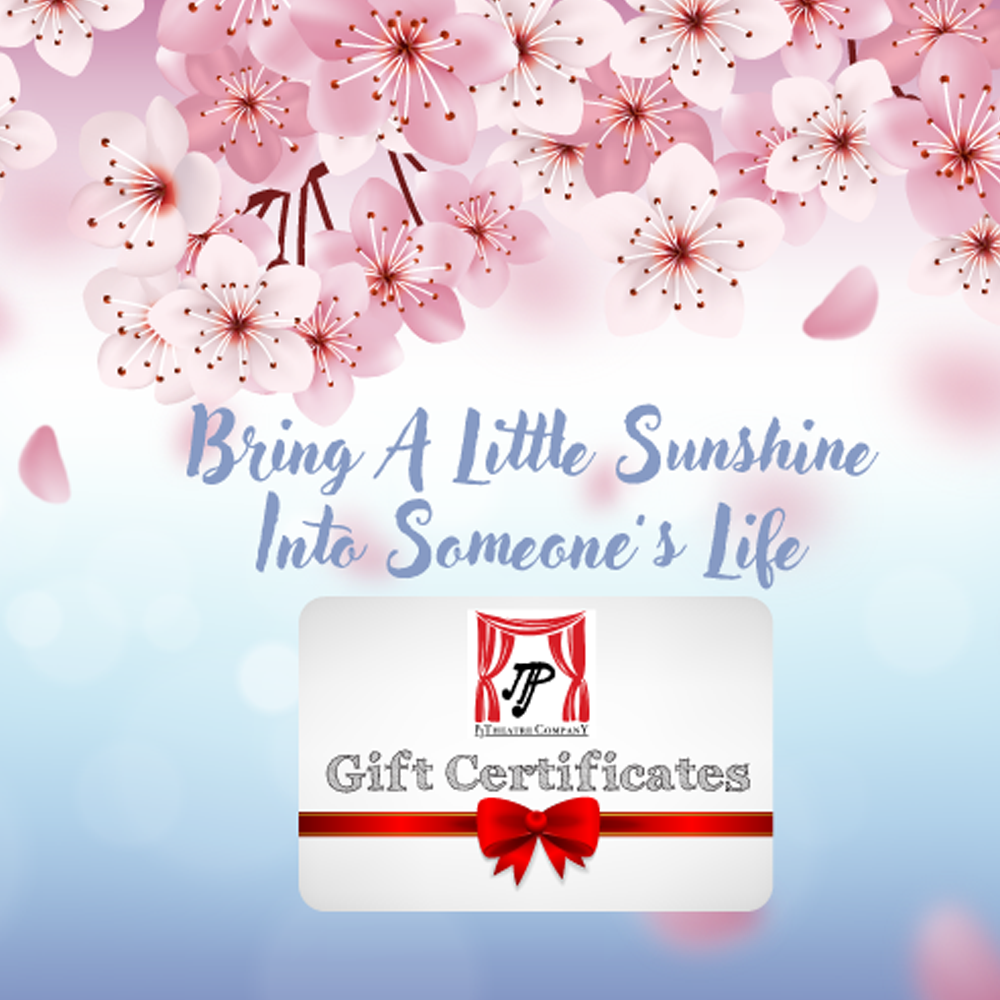 Give The Gift Of The Theatre!

We Are Now Partnered with The Del Shores Foundation

P3 Theatre Company is thrilled to announce our new partnership with The Del Shores Foundation.  Their mission is to ‘find and facilitate the development of new southern queer artistic voices through bringing together artists and working professionals, amplifying new work and connecting artists to platforms for the creation of the work.’  As a HUGE fan of Del Shores’ works, P3 Theatre Company is honored to partner with their work to make the world a better place – one queer at a time.

Find Out More About Del

A Very Special Thanks to The Following 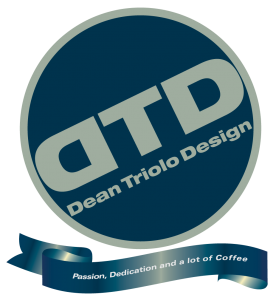 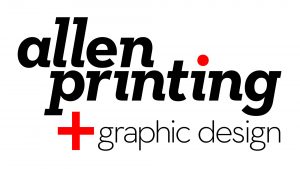 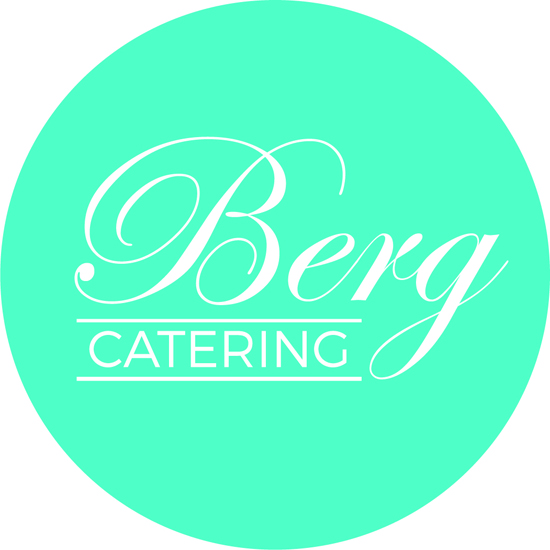 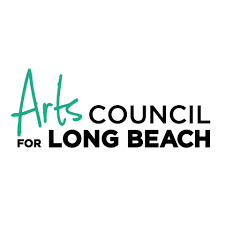 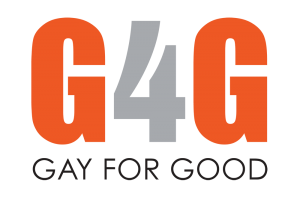 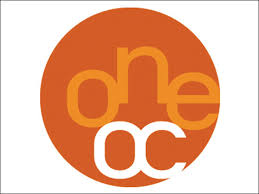 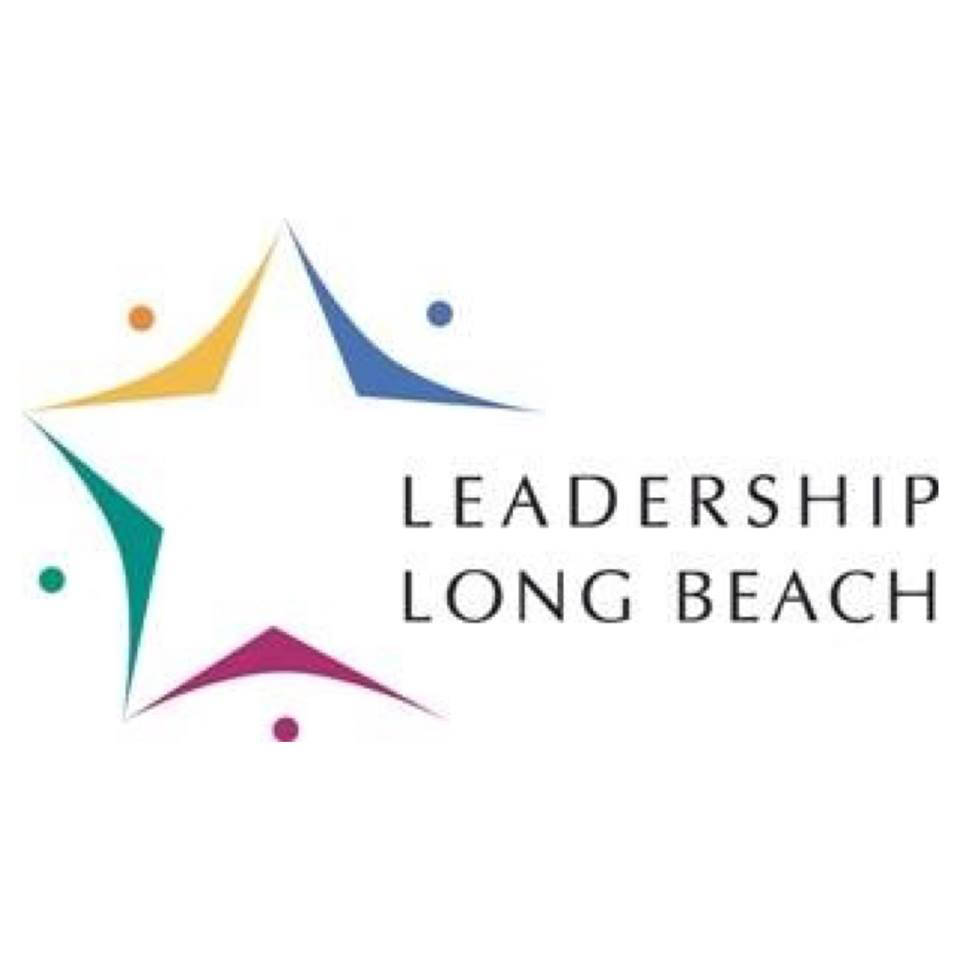 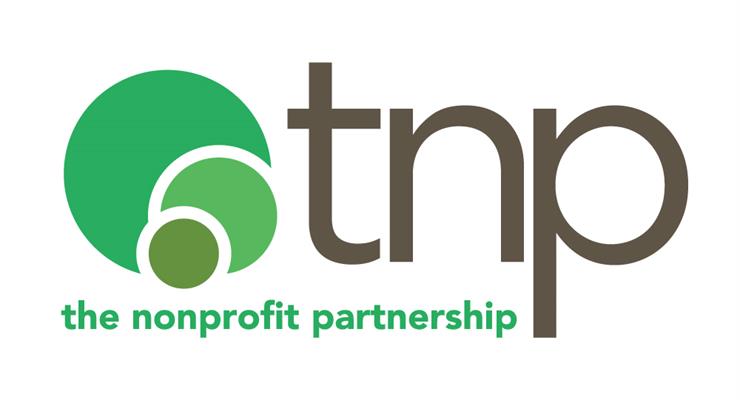 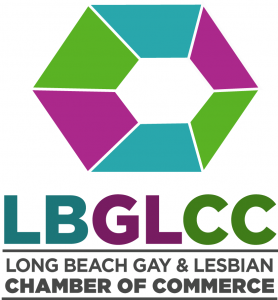